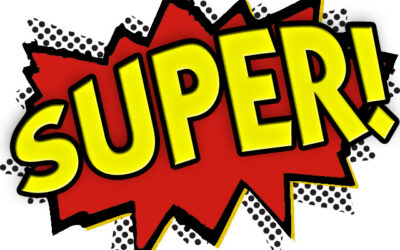 SUPER is about a superhero called Wonderboy, who when faced with danger channels a random superpower. Sometimes it’s super strength or flight — but sometimes it’s making it rain marshmallows. Frustrated with his inconsistency, the people of Townville become jaded, and Wonderboy stops believing in himself. He decides to call it quits, and throws his outfit in the trash.

It’s found by Enid, who with her friend Derwin, is trying to save the planet as a teen activist. Their passion makes them the butt of jokes for the popular kids — including Victoria, the queen bee of the school, and Zack, her jock boyfriend (who Enid secretly has a crush on). When Enid learns Zack’s secret — that he has a fanboy zeal for Wonderboy — she decides to take the discarded superhero suit. How much easier would it be to save the world…and maybe to get Zack to notice her? When Victoria and Derwin, jilted by their significant others, team up to form a super villain team and create a giant mutant dog to terrorize the town and flush out Wonderboy, Enid realizes that simply because she’s wearing the suit, others – including Zack – expect her to save the day.

Meanwhile, Wonderboy is trying to acclimate to ordinary life after realizing he has no marketable skills. He winds up getting a job at a theme park playing…himself. Everyone at the park who plays a fairytale character is there for the paycheck only – except for Tinkerbell, a delusional girl who is afraid of EVERYTHING and still believes in superheroes. When she discovers Wonderboy’s secret, she begs him to take her on as a sidekick. When he refuses, she sets out to prove to him she’s brave enough for the task — putting her in danger at the hands of the super villains. This spurs the real Wonderboy to reclaim his identity, and to train his motley crew of fairytale characters into a band of superheroes to help save Tink. What ensues is a tangle of mistaken identity, bravery in the most unlikely places, and the important message that a real hero is someone who makes others believe in themselves.

What if a teenage vampire showed up in an ordinary high school, hoping to fit in like everyone... 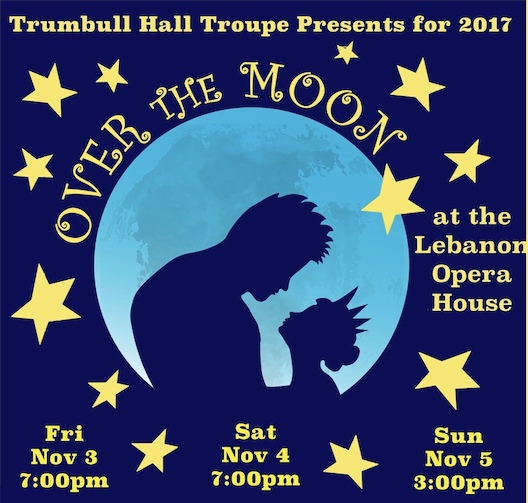